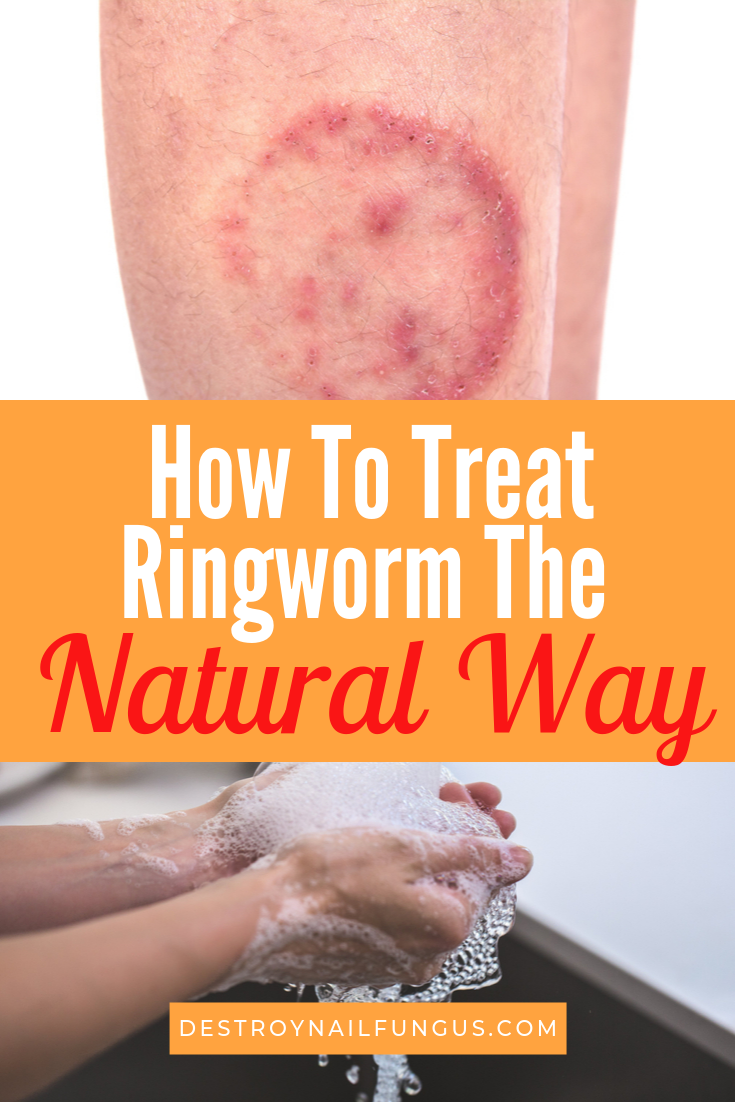 In spite of its name, ringworm is not caused by a worm or any other type of large living and moving parasite.

Instead, it is more of a skin condition that is caused by a certain type of fungus that is known as Tinea.

It lives in and on dead skin tissue such as your nails and your hair.

A ringworm infection causes an initially small red and scaly patch on your skin that will itch a lot.

If left untreated, it will take the shape of a ring or even several rings. This is why it is known as ringworm infection.

As a general rule, a ringworm infection develops on your skin and nails.

The most common areas include the arms and the scalp, but it can also develop just about anywhere on your skin—and yes, that includes your face as well.

If it develops in the delicate area between your toes, it is known as athlete’s foot. 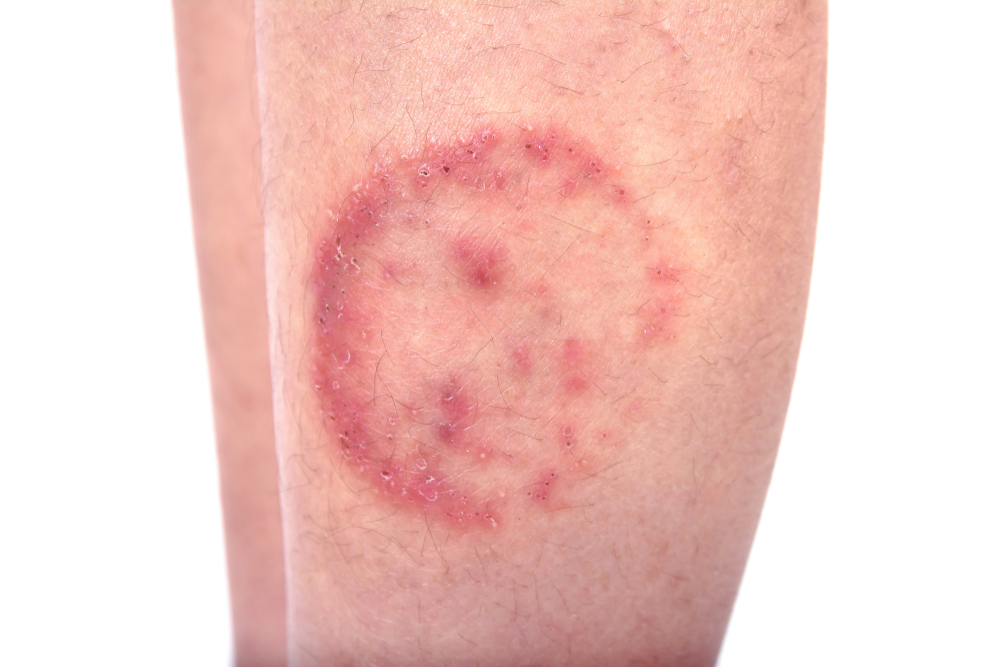 The infection has different symptoms that differ according to the infected areas.

Some of the more common ones include the following: 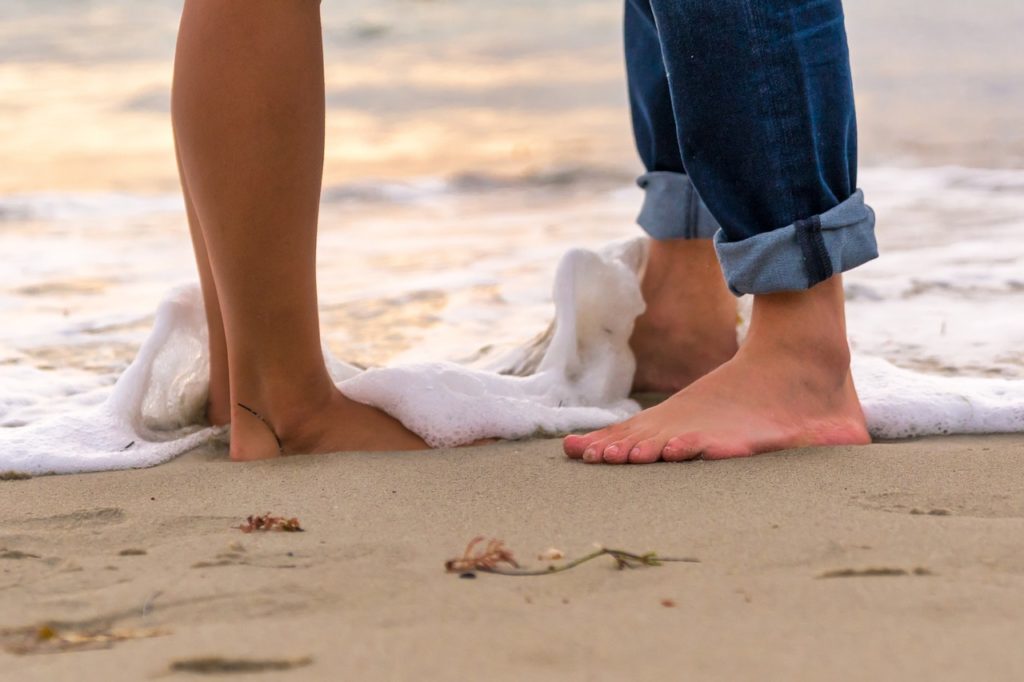 Fungal spores live in soil and other wet, dark places for extended periods of time.

If a human or animal comes into direct contact with the contaminated soil, they are liable to become infected.

Moreover, the infection can also easily spread through contact with either infected animals or humans.

In the case of the latter, it can be spread by sharing items that contain the spores of the fungus.

Fortunately, mild cases of a ringworm infection can be easily cured with home treatments.

Some of them include the following: 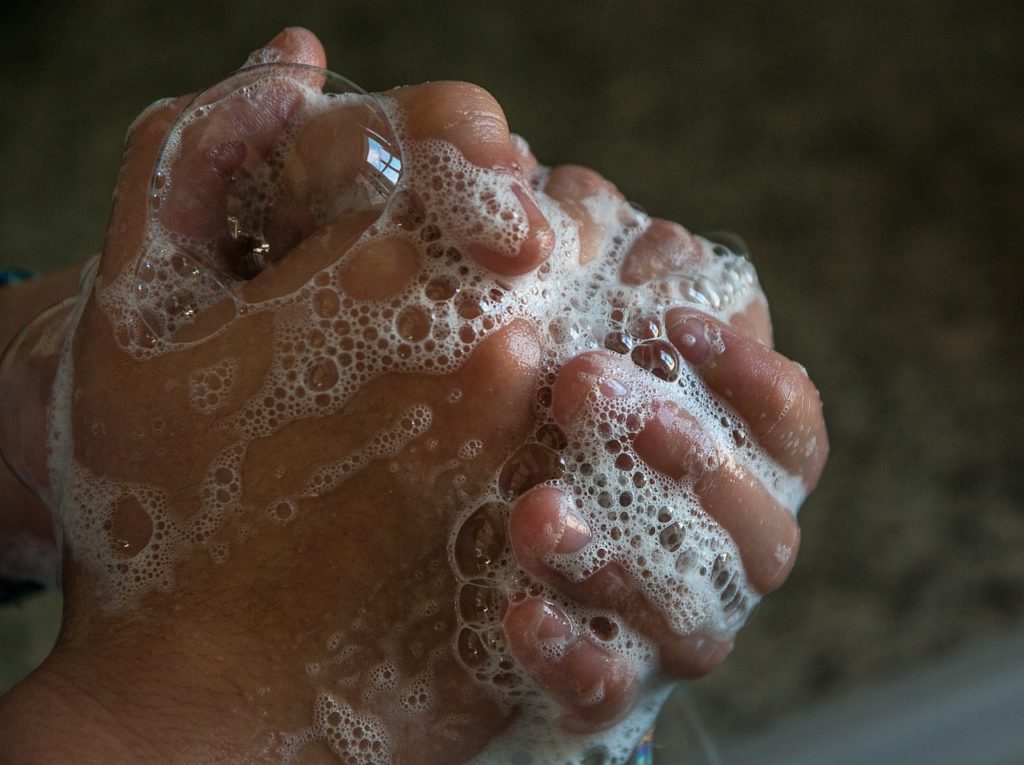 This is one of the best ways to prevent ringworm from spreading or even infecting your body.

Since it thrives in the dirt, you should try to keep your skin as clean as you can.

In order to do this, you should rinse the infected area with soap and lukewarm water at least once or twice daily.

However, it is very important to thoroughly dry the skin since the fungus thrives in warm moist areas.

Keeping your skin clean by washing it multiple times a day can help to alleviate the symptoms of the infection and reduce its potency.

For best results, use a medicated anti-fungal soap to ensure that the infection is contained properly.

Before using any of the following treatments for ringworm infections, you should apply a small amount of the substance to a healthy area of your skin.

Leave it there for a few minutes to ensure that you are not overly sensitive or allergic to the treatment. 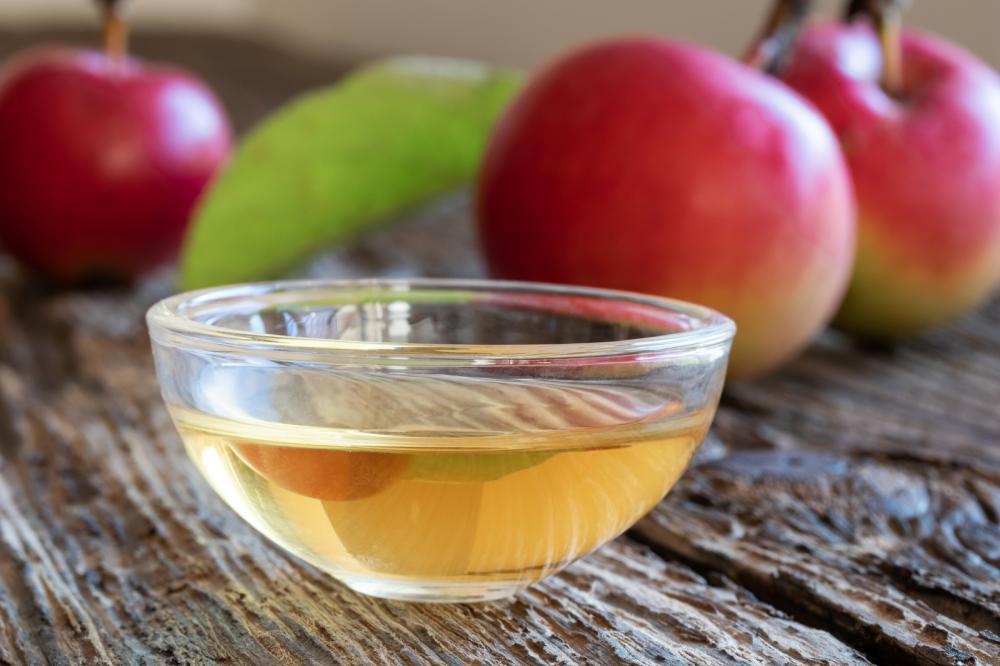 If you want to treat your ringworm infection with apple cider vinegar, you should take a wad of cotton wool and soak it in the undiluted vinegar.

After that, you should wipe it carefully on the affected area and leave it for a few minutes. Repeat this process up to three times daily, on average. 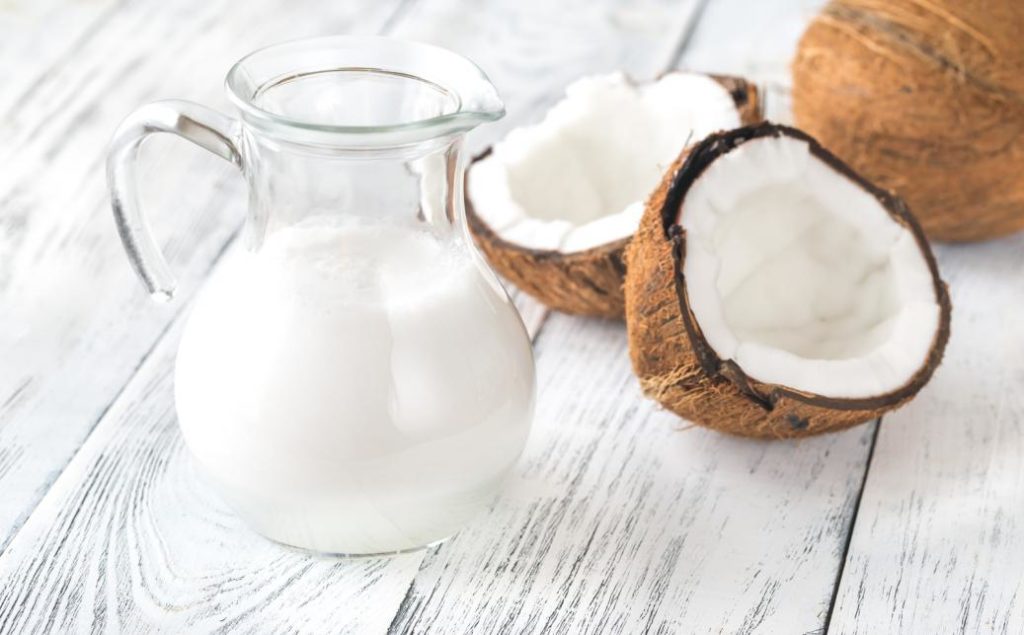 Coconut oil has certain fatty acids that kill fungal cells by damaging the membranes of their cells.

This is why it is widely considered to be a highly effective remedy for those people who suffer from mild to moderate ringworm infections.

You should apply liquid coconut oil to the affected area of the skin, at least three times per day.

Furthermore, you can also use coconut oil as a sort of moisturizing lotion, which is a pretty good way to prevent any future ringworm infections from recurring again. 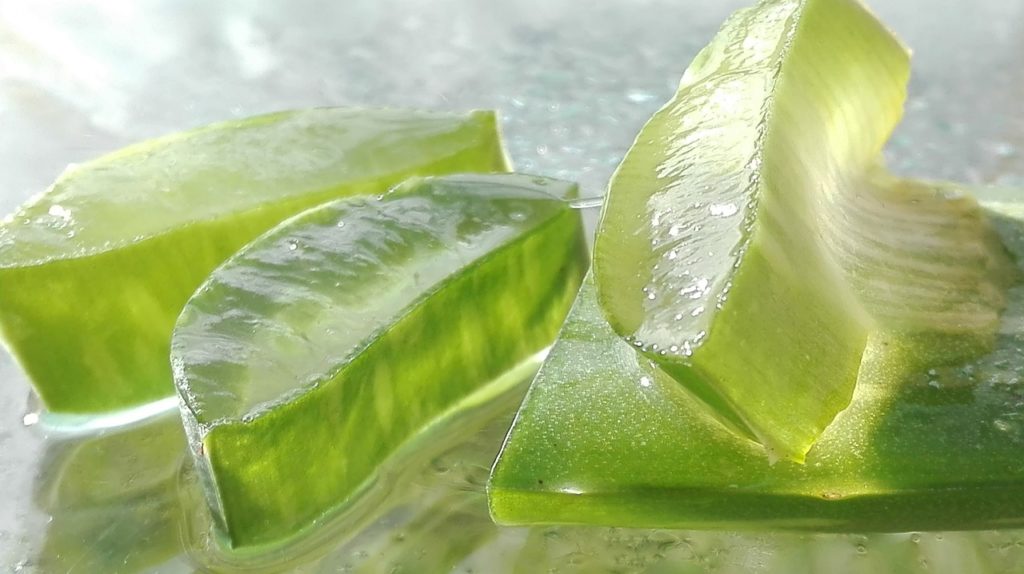 Aloe Vera is one of nature’s greatest gifts.

In fact, it contains no less than six antiseptic agents that exhibit antibacterial, antifungal, and antiviral properties.

You should apply the raw gel from the Aloe Vera plant directly onto the ringworm patch around three to four times every day.

Apart from fighting the infection, Aloe Vera gel also has certain cooling properties, which is why it may help to soothe swollen and itchy skin. 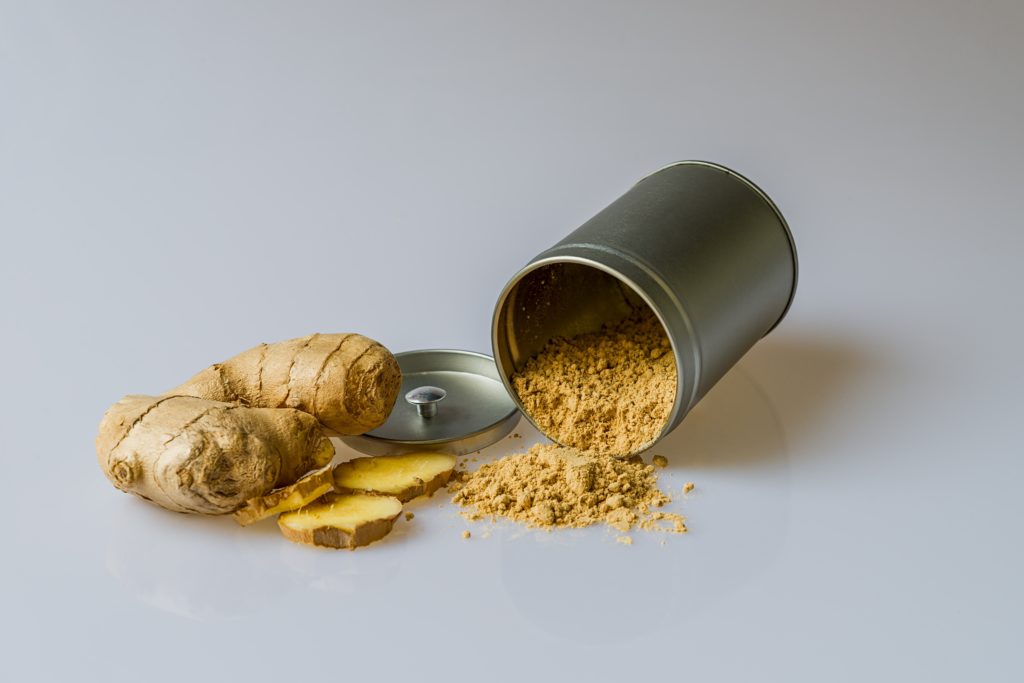 Turmeric is not just a popular spice, but it also widely used in the east as a healing salve thanks to its anti-inflammatory properties.

Numerous studies have been conducted that have shown that it has excellent antimicrobial abilities.

If you want to treat your ringworm infection with turmeric powder, you should mix it with a small amount of coconut oil or plain water until it forms a paste.

You can apply this paste to the affected area of your skin. Leave it on until it is completely dry before wiping it off.

It is pertinent to note here that turmeric paste might stain your skin a yellow color.

However, it will fade away on its own, within a few days. 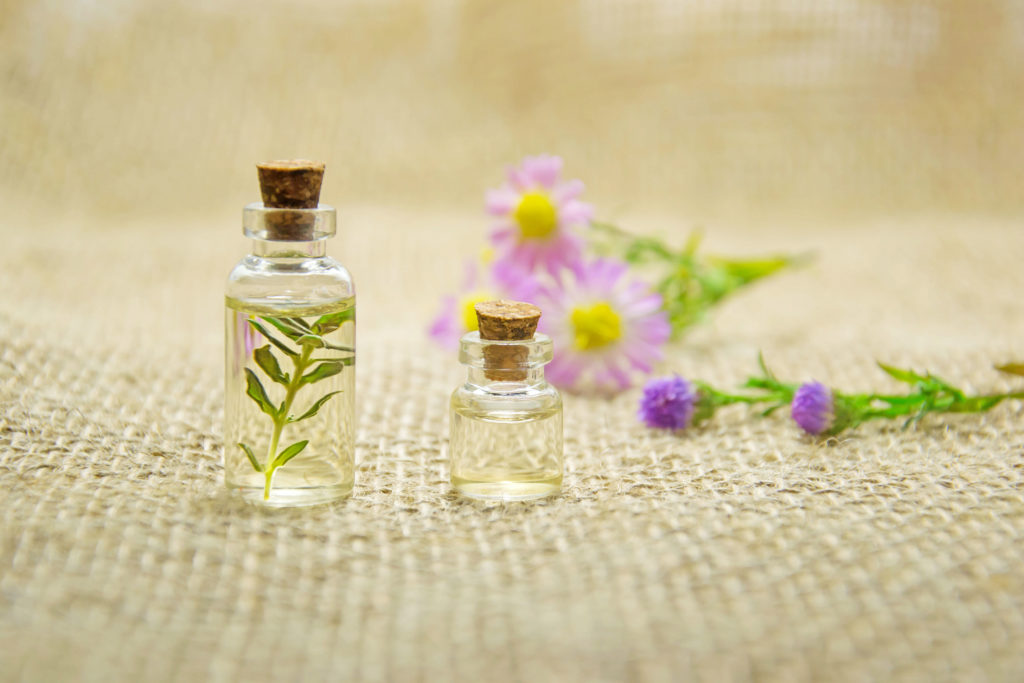 Native Australians have been using tea tree oil as their traditional remedy for both fungal and bacterial skin infections since time immemorial.

Today, tea tree oil is used all over the world as one of the most effective ringworm home remedies around.

You can make a 2% dilution of tea tree oil by mixing twelve drops of this essential oil with only one ounce of coconut oil.

You should apply this mixture to your skin thrice a day for the best results.

All of the above ringworm home remedies can take care of most mild to moderate infections.

In case your symptoms persist, it is important that you should visit a doctor and get over the counter medication for your ailment. 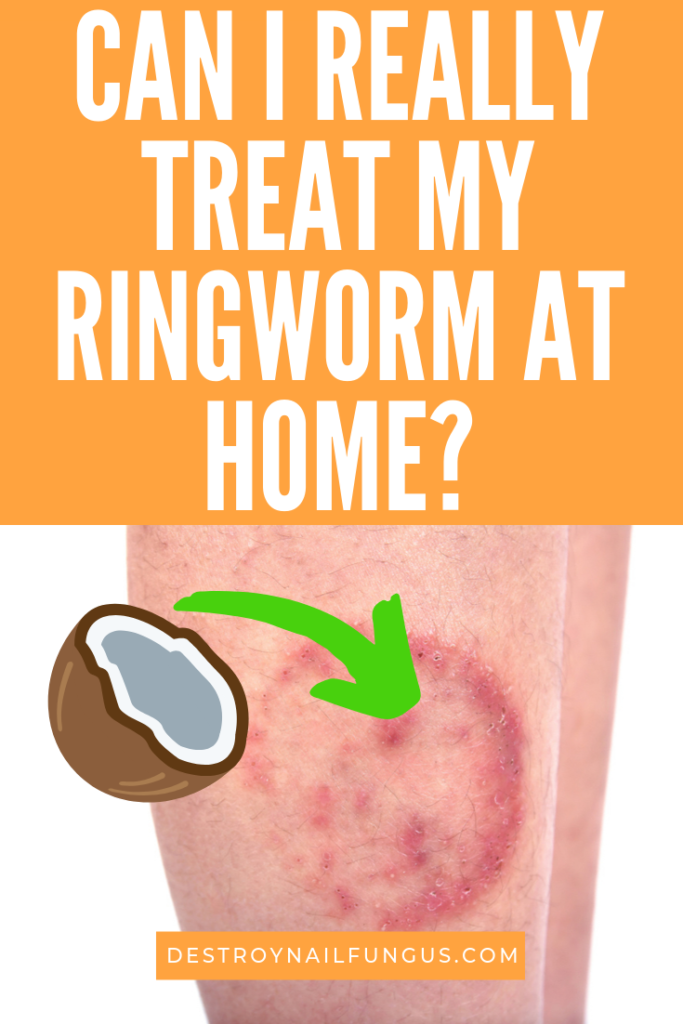