Boils are technically defined as an abscess that is located in different places around the body.

They could be located at the hairline, the underarms, the back, or the buttocks.

They could be caused by a variety of factors including swollen lymph glands, fever, or even fatigue.

They are usually predominant with young males that don’t have a balanced diet.

They can be the cause of excessively eating junk food or not having enough leafy greens, etc.

If you do get boils, there are several ways to get rid of them including changing your diet.

In the short term, the best remedy is to use oils to ease the swelling and bring down the inflammation. Here are the best essential oils that you can use to treat boils. 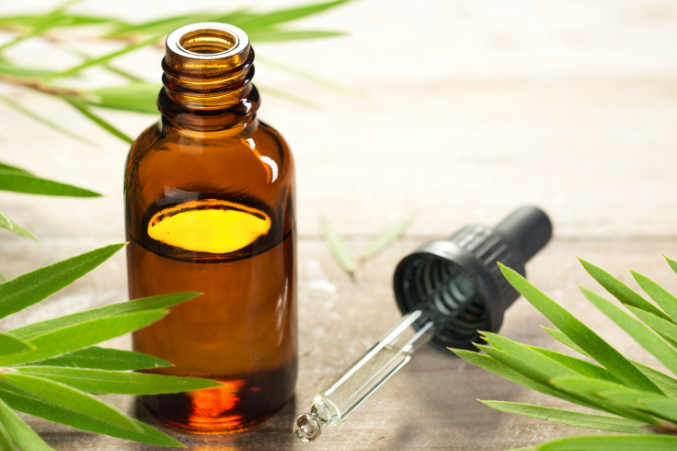 Tea tree oil has a lot of great properties. It can not only help you reinvigorate your hair, but it can act as an antibiotic and antimicrobial substance.

It’s because of these properties that it is especially good at reducing boils.

To use it properly you should wash the area around your boil thoroughly to get rid of any bacteria. Use antibacterial soap for extra cleaning.

Then get a bowl of warm water. Make sure that it’s not hot water since that will aggravate the boil area even further.

Then you should add a cup of salt to the bowl and soak a clean towel into it. Make sure you do this until the entire towel has absorbed the water completely.

Remove the towel after that and squeeze out any excess water. Then take the tea tree oil and place two or three drops on to the boil directly.

Use the towel to cover the boil for ten minutes each day. Do this twice a day until the boil heals.

Castor oil is a compound you may remember from a Tom and Jerry episode. It was given to Tom when he was “being bad”.

He threw up after drinking it. And to be sure, castor oil is strong because it has a compound called ricinoleic acid.

That has anti-inflammatory properties. It also has great antibacterial properties that can help in the treatment of boils.

You will need to mix in castor oil with carrier oil though. You shouldn’t apply it without dilution. Use coconut or almond oil if you want.

Remember to clean the area of the boil with antibacterial soap and water before you begin. Use cotton gauze to apply the castor oil mixture to the boil.

Do this three times every single day until the boil is completely gone. You should see results almost immediately. 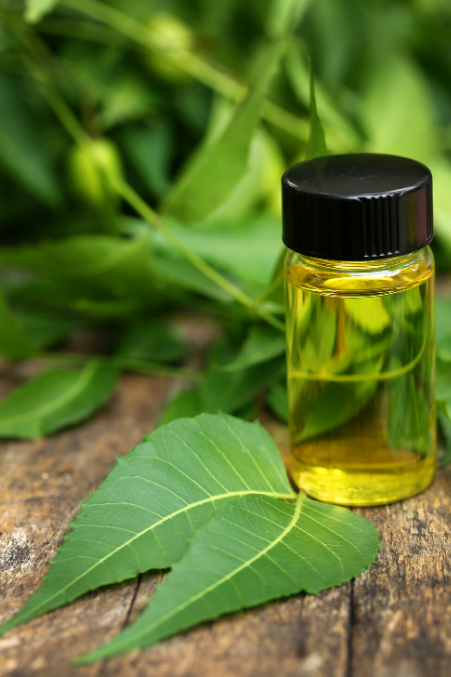 Neem is known for its medicinal properties in the east. It’s known as one of the best plants to extract herbal medicine from.

These can help treat really potent skin infections ranging from boils to warts.

To treat the boils with neem oil all you need to do is apply 3-4 drops 3-4 times a single day to the boil.

Use a cotton gauze to do so and make sure to clean the area of the boil before you do. Make sure you also wash your hands before and after you’ve done so. 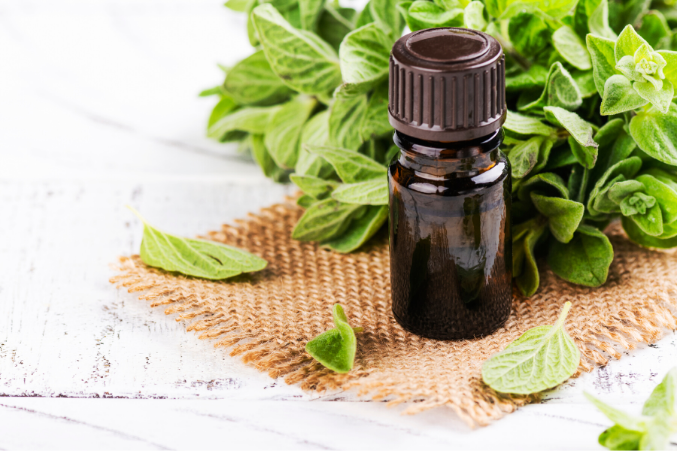 This is one of the best essential oils for boils. It can act as a very effective antibiotic for the treatment of boils that just won’t go away.

The reason for this is that oregano is rich in carvacrol. This is a substance that can kill the bacteria that causes the boil in the first place, “Staphylococcus Aureus”.

The application of oregano oil should be done directly to the skin. This is to fight the infection directly.

First, clear the area around the boil with water and antibacterial soap. Then take 3 to 4 drops of oregano oil and mix it with a carrier oil like almond or coconut oil.

Do this in a glass container. Carrier oils are needed since oregano oil by itself is too harsh to the skin. It can actually erode it if applied undiluted.

After this dilution, you should take cotton gauze and dip it into the oregano mixture. Then apply it to the boil. Carry out this process three times a day for 10 minutes.

This will sting a little every time you apply it, but that’s the price you need to pay to get cured quickly.

Cinnamon oil is commonly used for a lot of antioxidant treatments and has a lot of anti-clotting properties too.

Cinnamon oil is high in cinnamaldehyde which is a very effective substance in the treatment of boils. It also helps to relieve the pain that is associated with boils.

Cinnamon is also great at improving circulation and has a warming effect on the skin. The puss of the boil is also drained out faster due to cinnamon.

With all these great properties, it’s the perfect remedy for the removal of boils.

To apply it, take a small glass bowl and put in 3 to 4 drops of cinnamon oil in to it. Then add an equal amount of almond or coconut oil as a carrier.

If you apply cinnamon oil without a carrier, it won’t be as effective. Then mix them together and dip cotton gauze in to it.

Apply the mixture directly to the boil. Do this for 15 minutes twice a day. The boil should clear up nicely.

All these remedies are meant to reduce swelling and make boils disappear.

While these oils are extremely effective, you should know that consulting a physician should be your first response.

If you have a boil that is particularly stubborn and is not going away, you should consult a doctor immediately.