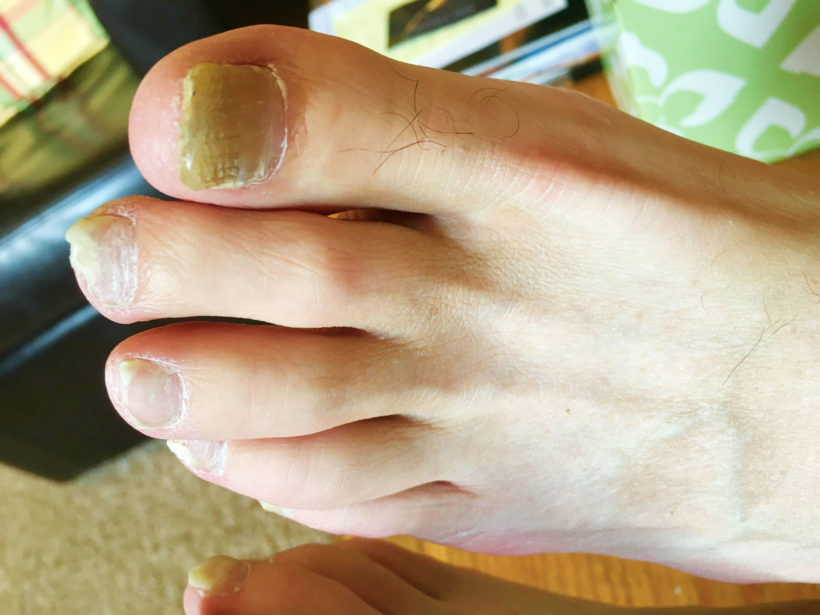 This article was reviewed by Dr. Emilija Ashtalkoska on August 10th, 2018. Products listed therein are not intended to diagnose, treat, cure, or prevent any disease or health condition.

Toenail fungus, also known as onychomycosis is a terrible disease that affects millions of people worldwide.

It causes nails to turn a variety of colors such as orange, yellow or black, burn or emit a foul odor, and spread throughout the nail and nailbed.

Additionally, they can thicken or become brittle, or even fall off in extreme cases.

If you think you have contracted nail fungus, it is imperative that you start treating the infection right away to prevent it from spreading or becoming worse.

But can toenail fungus spread to other parts of the body?

Yes, toenail fungus can spread all over the body, and even into the blood if not properly treated. It is imperative that if you have nail or foot fungus, to start treating it right away.

Keep reading to learn about nail fungus spreading and the dangers of ignoring toenail fungus.

The Feet & Other Toenails

It causes itchiness, pain, and flaking in the webbing between the toes and around the foot. In most cases, a nail fungus sufferer contracts athletes foot first. If the condition is left untreated, it can spread to the nails causing nail fungus.

However, it is also entirely possible for a fungal infection to start in the nails and then spread to the foot.

This is commonly found in instances where the nail has direct contact with a source of infection, such as in a nail salon with unsanitary tools, or acrylic nails that have come into contact with the fungus.

Fortunately, many nail fungus treatments will also cure athletes foot. We recommend utilizing a treatment that has a foot soak, such as the Purely Northwest System, which can help cure your athlete’s foot and nail fungus. 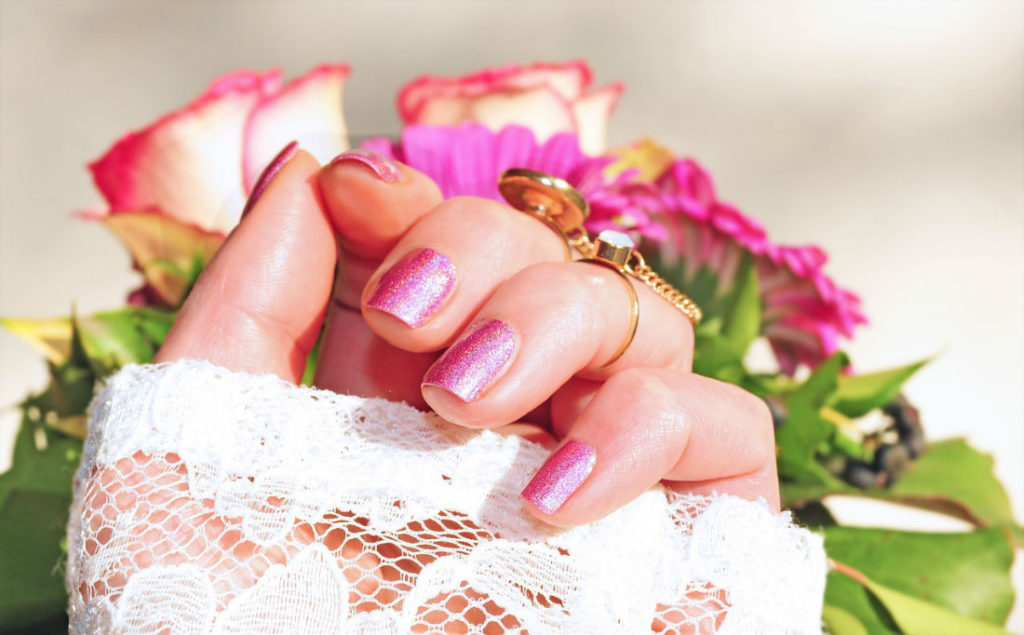 Fingernail fungus is known to be more difficult to treat, and unfortunately, causes much more pain and strife to the suffer if contracted because it can not easily be hidden away.

Infected feet can always be hidden in socks and shoes, but infected hands have it much worse!

Ringworm, known medically as tinea, is a skin disease that causes a scaly and red rash on the skin.

It usually appears in a circular patch and can be found throughout the body on the skin. It can cause hair loss, itching, and lesions.

Notably, ringworm isn’t actually due to a worm, it is caused by a fungal infection. It is highly contagious and spread from person to person or throughout the body.

It is most commonly found in children but can affect people of all ages. Ringworm is commonly passed from sharing infected items such as brushes or combs, or from an infected pet. 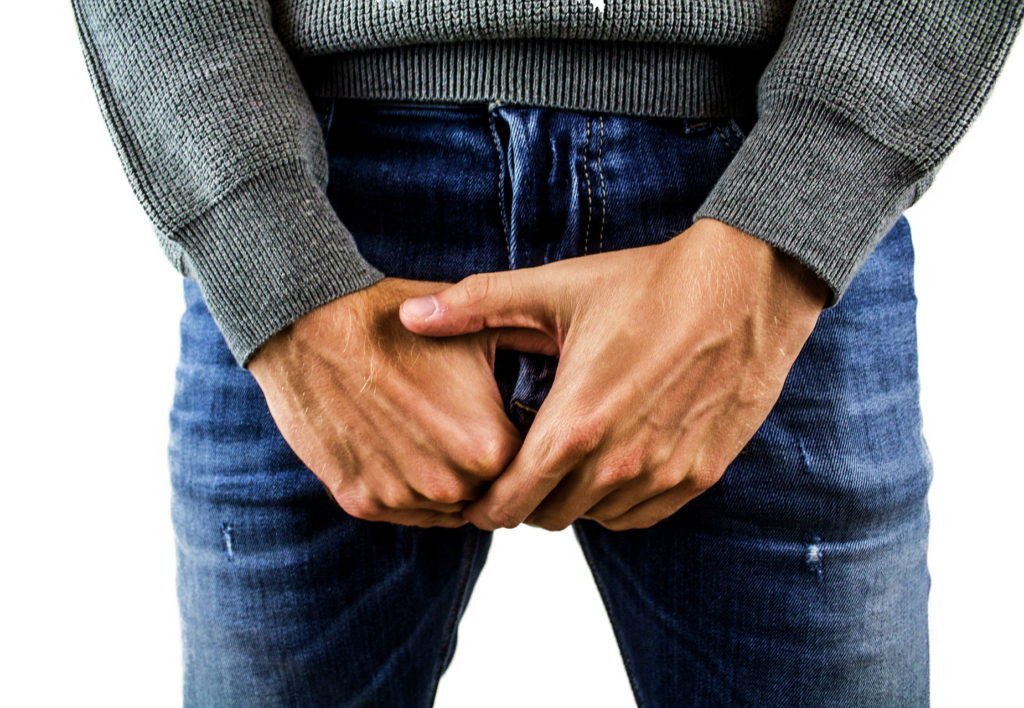 Nail fungus can quickly spread to the groin if the infection comes into contact with this area of the body. Tinea cruris, known informally as jock itch, has a number of undesirable effects such as:

If you believe you have contracted jock itch, either from nail fungus or another location, we recommend utilizing an antifungal cream such as Puriya Wonder Balm for relief.

Can The Fungus Spread Internally?

Yes, in certain extreme instances fungal organisms can enter the blood. However, this is usually found in cases where the patient has a suppressed immune system (known as an immunocompromised state), such as a diabetic, bone marrow transplant, or HIV patient.

If fungal organisms have entered the bloodstream, one will most likely experience fatigue, fever, and flu-like symptoms.

However, it is unlikely that an otherwise healthy person would experience a fungal blood infection solely from nail fungus or athletes foot.

If you believe you are experiencing a fungal blood infection, contact your doctor immediately.

Can It Spread To The Bone?

Unfortunately, there is not any research available about whether nail fungus can directly spread to the bone. However, bone infections, also known as osteomyelitis, occur when bacteria or fungi invade the bone and can cause serious health issues.

It seems unlikely for a healthy person to contract a bone infection from nail or foot fungus alone.

It is in your best interest to treat your fungal infection promptly to prevent any chance of this occurring.

Can It Cause Other Health Issues? 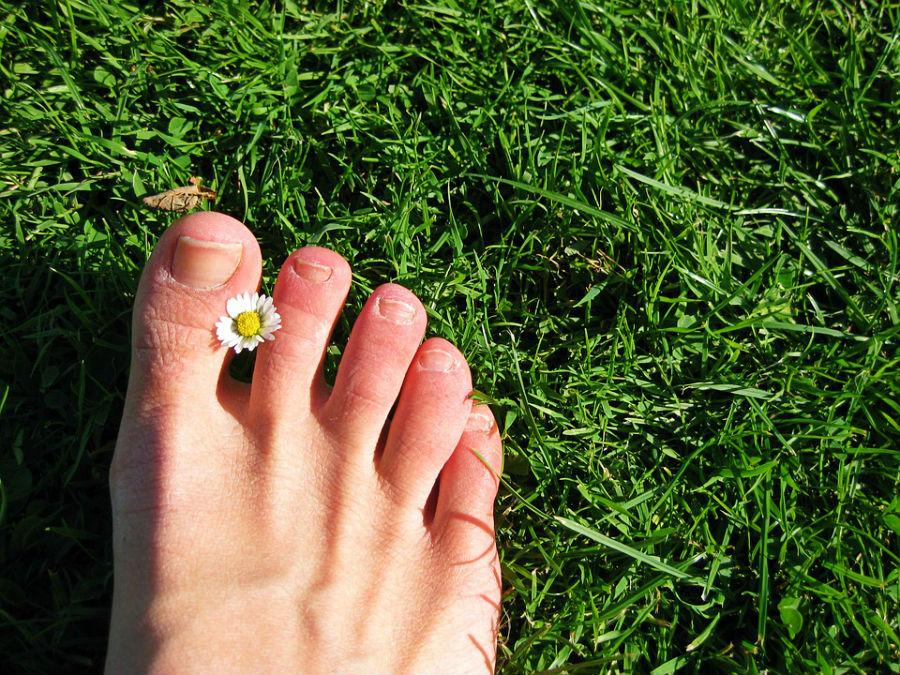 Yes, leaving toenail fungus untreated can cause a variety of additional health issues. The most common being:

The compromised nail can start causing unbearable pain for the sufferer. This will not happen in every instance of nail fungus, but it becomes more likely the longer the infection lasts.

As we detailed above, if nail fungus is left untreated it can eventually spread to additional nails, the groin, the skin, and in severe cases, the blood.

In certain extreme cases, the fungal infection may be so severe that the only treatment option is to remove the nail completely. Unfortunately, this can cause permanent damage to the nail.

Who Is Most Likely To Experience These Issues?

Generally speaking, people with suppressed immune systems are more likely to experience the spreading of these fungi and serious health issues.

These include diabetics, people with HIV/AIDS, the elderly, and people who have recently had a bone marrow transplant.

What Treatments Do You Recommend?

If you believe you have a fungal infection, it is important to start treating it right away to prevent more serious complications from occurring.

Take a look at our comprehensive buyers guide in order to see what products we recommend most.

Additionally, Listerine mouthwash can be used to treat fungal infections, both on the toenails as foot spas and on other parts of the body.

For most people, fungal nail infections are not a life-threatening disease. However, if left untreated, they can cause a significant drop in the patients quality of life.

Additionally, in certain rare instances, they can cause extreme issues such as fungal blood organisms.

As with most fungal infections, it is easier to cure the sooner you start treating the disease.

If you believe you have contracted nail fungus or athletes foot, start treating the infection immediately to prevent it from getting worse, spreading, or causing serious health issues down the line.

I am the founder of DestroyNailFungus, and I do my best to provide comprehensive guides on health and wellness.

When I’m not running the site, I enjoy spending time outdoors and drinking coffee.

2 thoughts on “Can Toenail Fungus Spread To Other Parts Of The Body?”